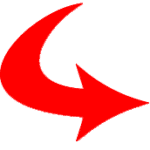 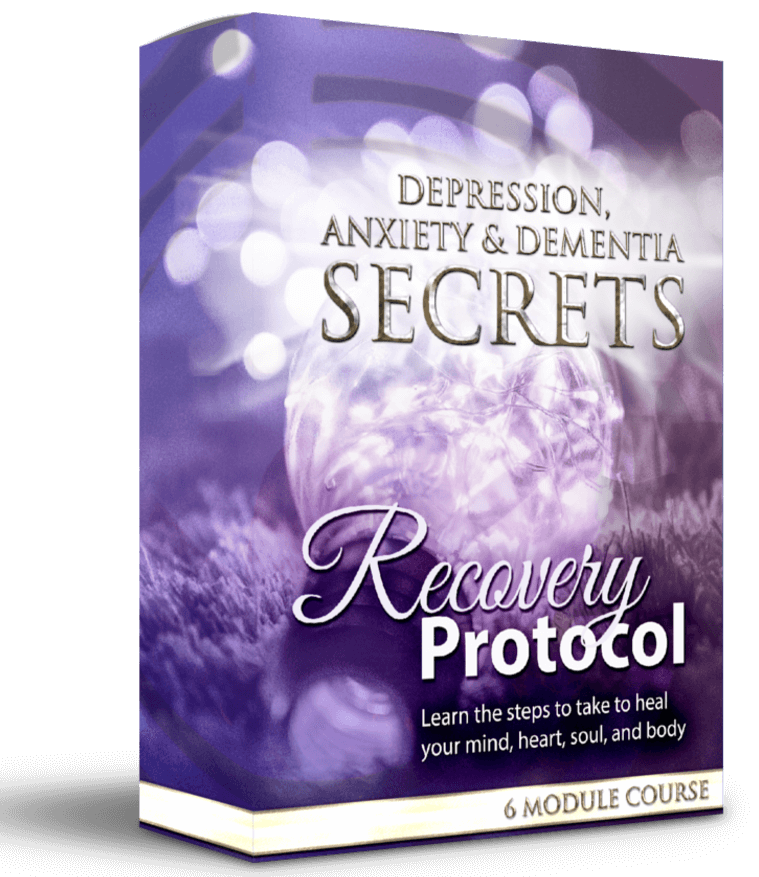 Discover the healing tools and protocols that will help you achieve the transformation you deserve! 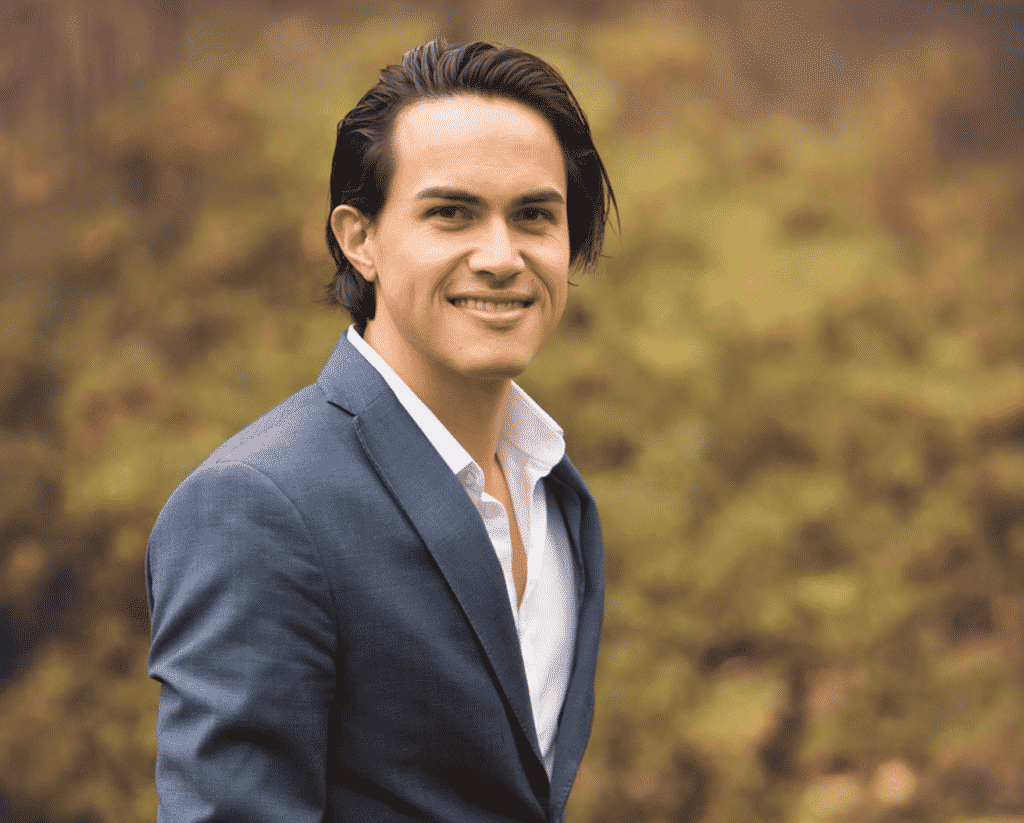 He received the awards, Young Citizen of the Year and International Volunteer of the Year by the Australian government for international humanitarian contributions, which he continues to support. He and his wife, Lori, reside in San Diego, Californi

Dr. Nuzum received his license to practice natural medicine at the age of 20, becoming the youngest licensed naturopath in U.S. history at that time. His path has taken him outside of the country for work on many occasions. In Mexico, he worked in numerous cities and towns with different tribes. He has also served as a professor, sharing his knowledge by traveling throughout North America, South America and the Caribbean.

His passion for healing the body via natural properties led him to formulate supplements for those looking to find their way back to health and increase their “Vitality for Life.” With 17 years of formulation experience, Dr Nuzum brought his line of products to life in 2008. His line specializes in his high quality, proprietary formulation of fulvic acid- a compound that’s being depleted in our foods today and is necessary for proper nutritient absorption and toxin elimination. After researching this compound for years, Dr Nuzum has become one of the leading experts and educators in his field. His passion for staying on the cutting edge of product development led him to develop Dr Nuzum’s Nutraceuticals. 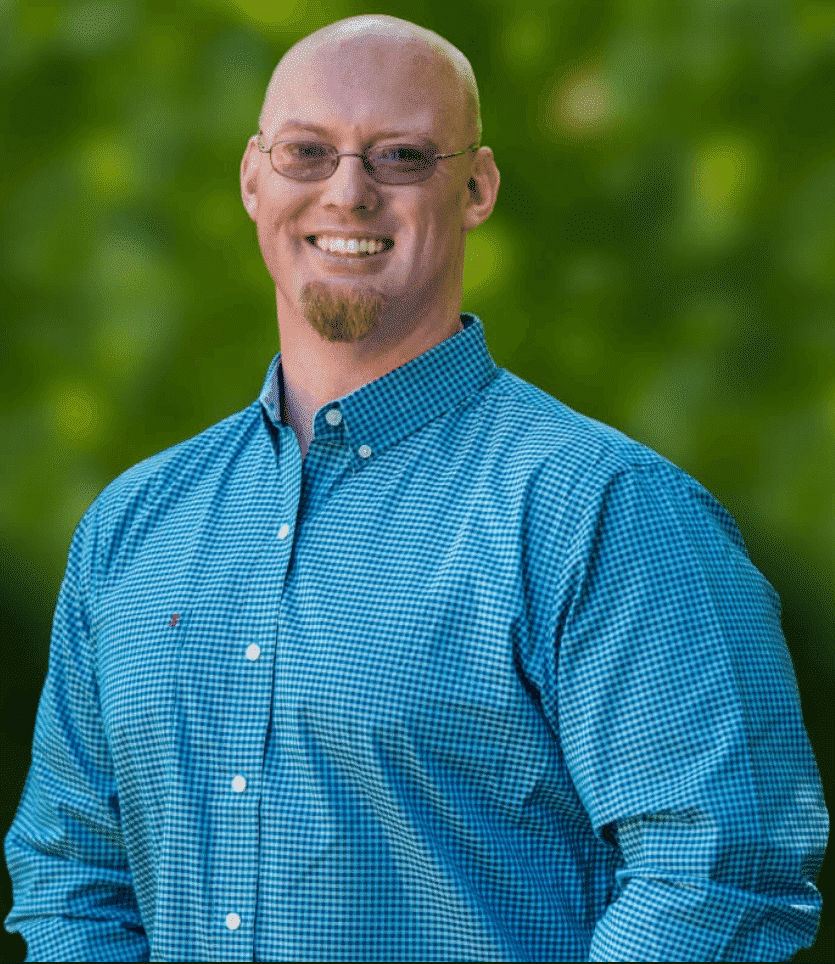